I Am What I Am.
“Each thing is the same with itself and different from another”.
Law of identity

This project aims to explore the identity concept. From display mannequins to real life humans trough masks and metamorphoses of inexistent identities. Inspired by the Butoh image of androgyny, whose mixing of sexes and roles epitomizes social disorder. Untitled Identity gives the step back on the philosophical expression of one’s identity. Walt Whitman wrote “We contain multitudes” referring to the fact that we see ourselves radically differently in different contexts. 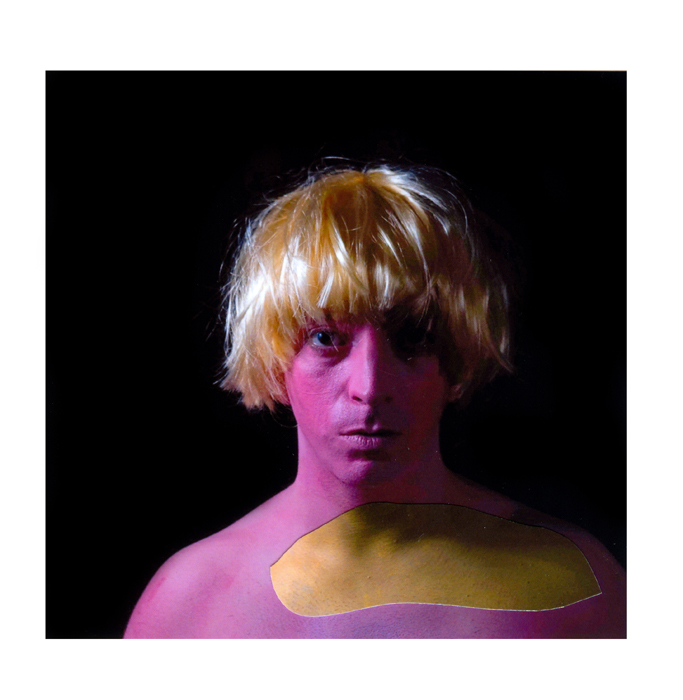 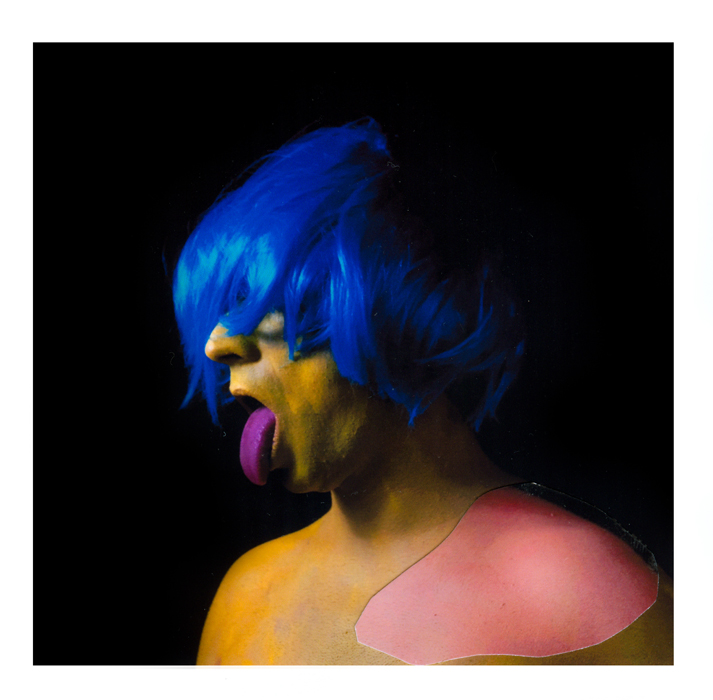 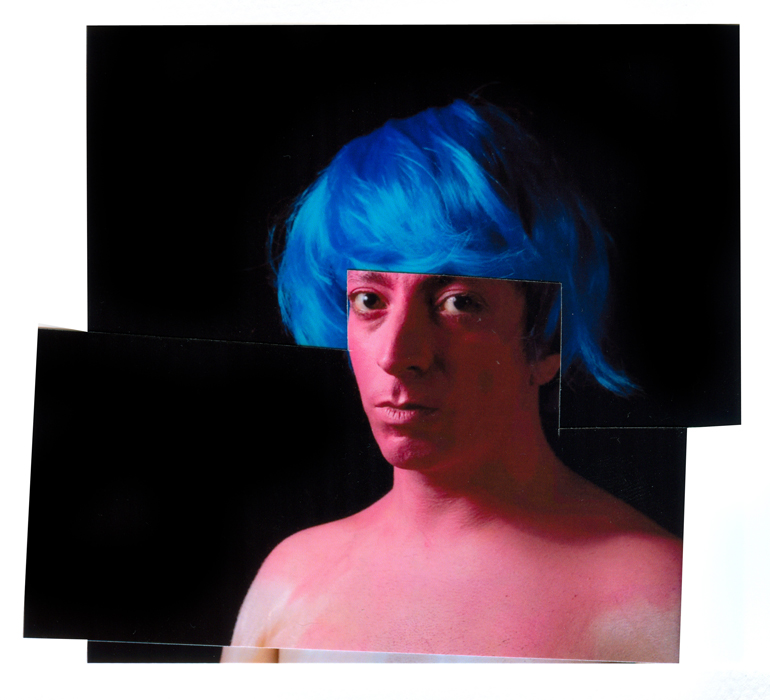 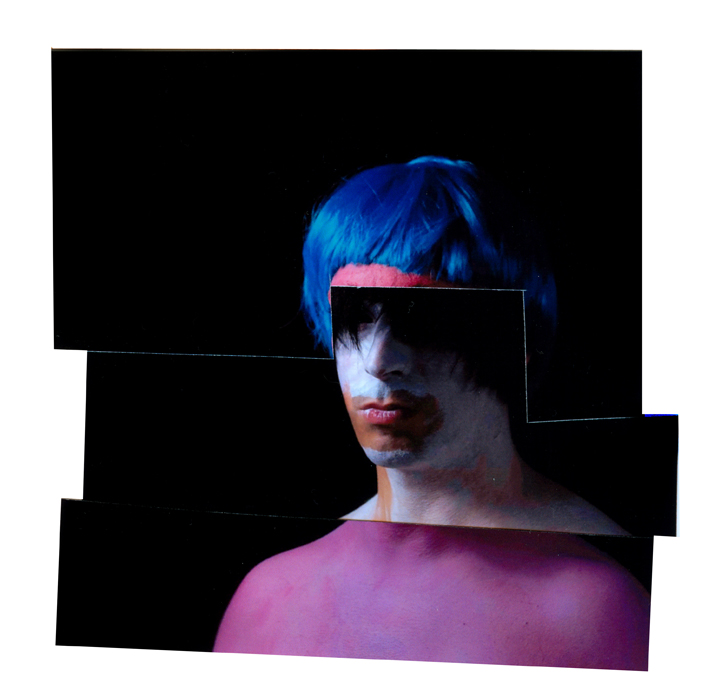 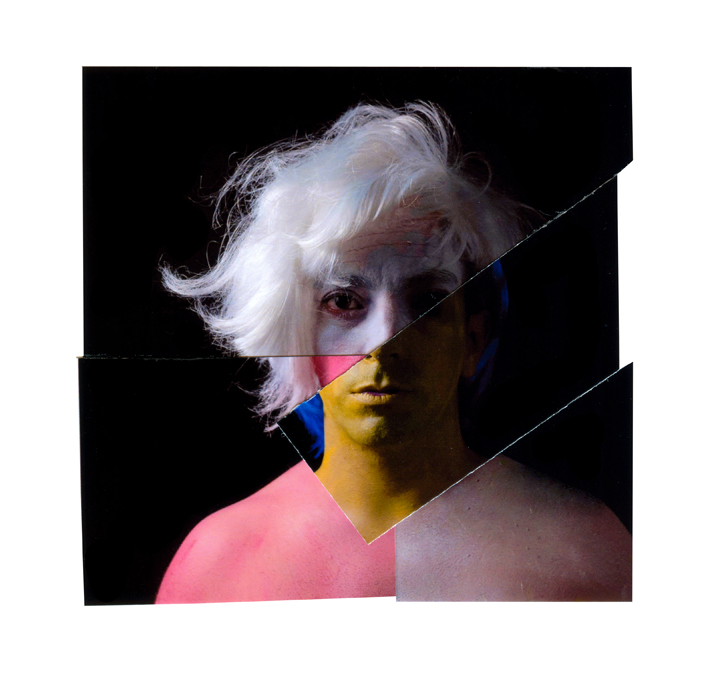 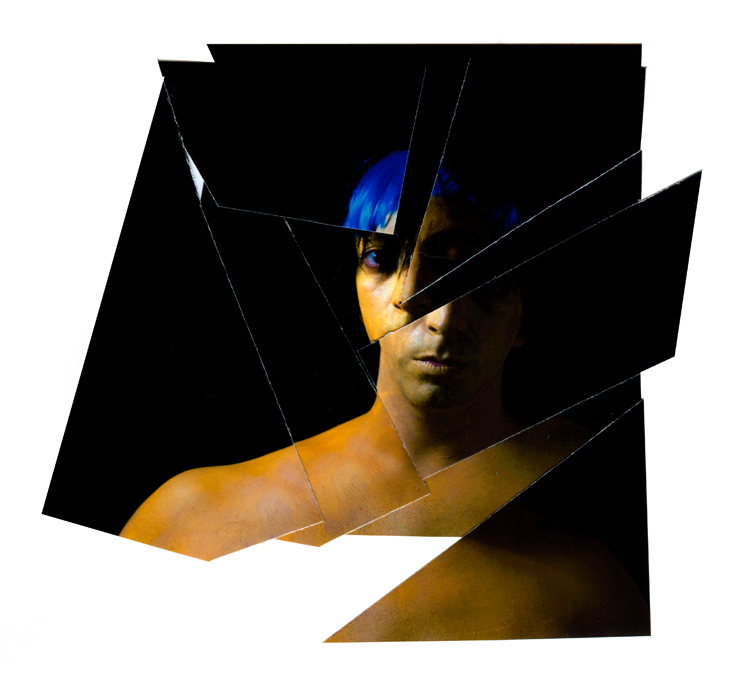 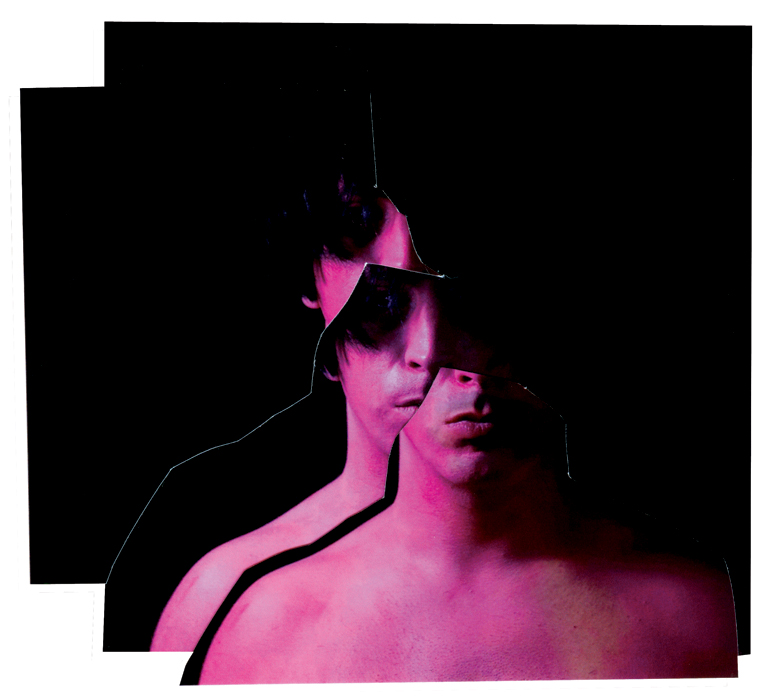 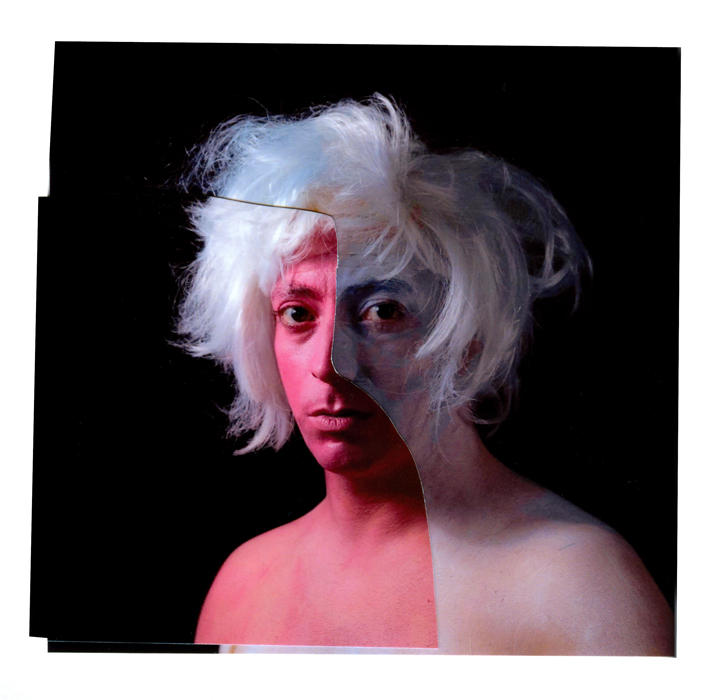